Home Nano Technology The Science Behind Hydrophobic Cleaners And What This Means For Your Business
  
By DabFlow Team Nano Technology water repellant December 19, 2017

Fed up with your businesses’ spiraling cleaning costs, the growing cost of labour, and the short intervals between cleaning cycles?  A series of hydrophobic cleaning products are emerging on the market that delivers self-cleaning surfaces, reducing the need for regular washing, scrubbing, and polishing with chemical agents.

The Science Of Self-Cleaning

The behaviour of water landing on a surface is described by Young’s equation, which relates surface tensions between the solid surface, liquid droplets, and surrounding air to the contact angle between the water/air interface and the solid.

Water droplets consequently assume a cap-like shape when sitting on a solid substrate. The smaller the contact angle, the flatter the droplets and the wetter the surface. In contrast, large contact angles mean reduced area at the liquid/solid interface, resulting in the substrate not being as easily wetted.

In the first scenario, cleaning can occur when a thin sheet of water running off a surface washes away loose dust. The second scenario relies on the spherical droplets rolling off the surface and picking up particulate dirt in their path as the roll.

Two contrasting approaches create the same result: a surface that exploits the dynamics of drop formation and wetting to maximize dirt removal when doused with water. If the water results from rain, then no external cleaning is required to keep surfaces free of dust and dirt, hence the term self-cleaning.

Putting The Science To Work

The concepts explaining the principals of water-based, self-cleaning sound simple. However, creating a synthetic material capable of ridding itself of residual dust during a rainstorm requires a detailed understanding of the characteristics of the surface itself.

Rainwater may be repelled from a superhydrophobic surface, but what if the drops slide or stick? If light rain falling on a superhydrophilic surface evaporates rather than providing an effective clean, what happens to that dirt? Moreover, is water alone sufficient to shift the organic debris and grime that accumulates over time?

Proponents of the superdry, beading-and-rolling approach owe their breakthrough to two botanists who first outlined the basic principles of superhydrophobic, self-cleaning surfaces.

Wilhelm Barthlott and Christoph Neinhuis, both from the University of Bonn, noticed how certain leaves appeared to protect themselves from external contamination. In particular, they studied the characteristics of the sacred lotus plant, a wetland species native to Asia and revered over the generations as a symbol of purity.

Barthlott and Neinhuis analyzed the lotus leaf structure and concluded a link existed between its surface appearance and self-cleaning functionality. They coined the term the ‘Lotus Effect’ and trademarked it. Their expression is now synonymous with superhydrophobic self-cleaning.

The botanists’ key observation was that the apparently smooth lotus leaves are actually rough. Each leaf surface is covered with an array of tiny lumps, 5 to 10 μm high and approximately 10 to15 μm apart. This uneven surface is itself festooned with waxy, hydrophobic crystals, each around 1 nm in diameter. This discovery prompted scientists and engineers in the coatings industry to move away from the idea that smooth surfaces equal clean surfaces.

The two-tier roughness on the leaf’s surface proved especially important to its self-cleaning properties. Water droplets meeting a superhydrophobic material effectively perch on high points on the rough surface, minimizing their contact with the solid and forming spherical drops.

Water landing on a ‘clogged’ surface is inclined to either smear across the surface before evaporating, or to stick where it landed. If the drop is adhesive, it does not move, so it does not take dust or grime with it. As the drop evaporates, it concentrates the dust close to the contact line, so the surface looks dirtier than before it rained.

Creating anti-adhesive, superhydrophobic surfaces involve engineering materials with two scales of roughness, just as nature does. Many materials are naturally superhydrophobic, and close examination always shows lumps and bumps of 20 μm in size, and on each bump, you see smaller lumps approximately 1 μm in size.

What Does This Mean For Your Business?

Water falling on the activated surface simply spreads out into a continuous film washing away any remnants of loose grime. These characteristics allow continual cleaning and prevention of contamination of the surface when exposed to the sun, artificial light or the rain.

Moreover, business will be able to reduce their consumption of expensive conventional cleaners, some of which contain toxic and even caustic chemicals which need to be treated in dedicated waste handling facilities, further reducing the life-cycle costs of the current generation of industrial cleaning agents.

WELCOME TO NANO-TECHNOLOGY, THE FUTURE OF SURFACE FURNISHING!

EXPLORE AND EXPLOIT THE UNIQUE PROPERTIES OF NANOPARTICLES AND DISCOVER BREAKTHROUGHS IN A HOST OF INDUSTRIAL APPLICATIONS. 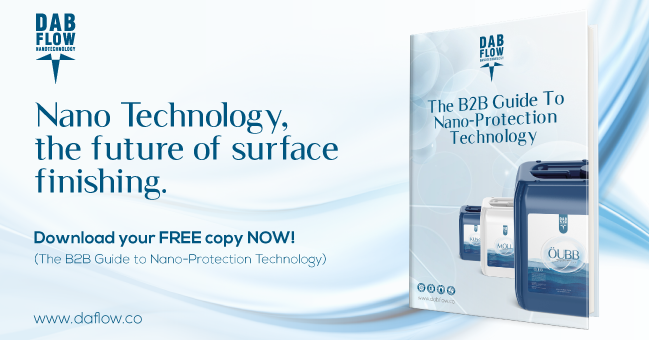 DOWNLOAD A FREE COPY OF OUR B2B GUIDE TO NANO-PROTECTION TECHNOLOGY EBOOK NOW!

Manufacturing self-cleaning, rapid-drying surfaces are increasingly becoming relatively straightforward. Today, researchers are applying modified hydrophobic cleaning methods to apply the coating, rather than chemical vapour based methodologies. These techniques are proving to be cost-effective and easily adapted to a range of applications. Engineers can apply clear, hard coatings to glass, plastics, painted surfaces, metals, and ceramics using alternative methods of coating a surface to suit a specific application. 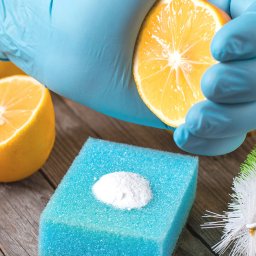 Are Eco-Friendly Cleaning Products As Good As Man-Made Chemical Ones?

A clean home free of germs is a universal ideal. However, achieving that safe and healthy home environment often means… 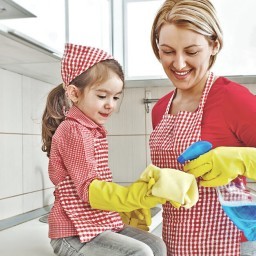 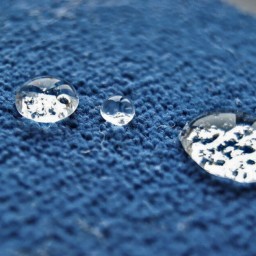 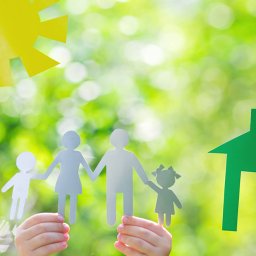 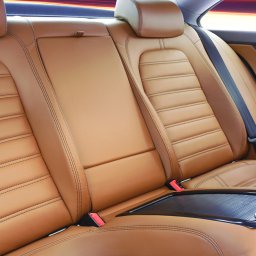 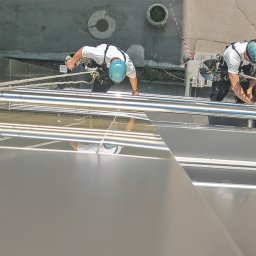 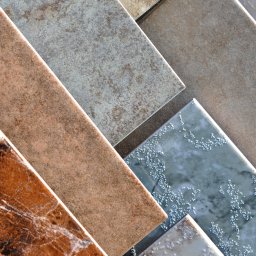 The Science Behind Ceramic Coatings For Cars

For car owners, the intense pleasure of owning a car is equaled only by the agony of watching the paint… 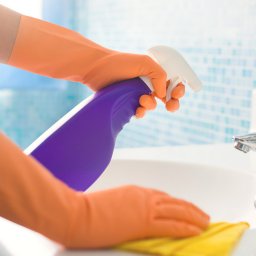 Are There Any Negative Health Issues That Arise From Using Chemical-Based Cleaning Products?

The average homeowner is exposed to hundreds of chemical compounds each day including from chemical-based cleaning products. There are hormone-disrupting… 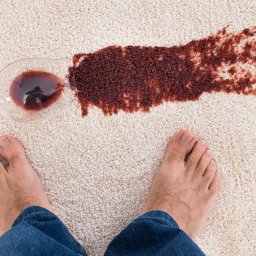